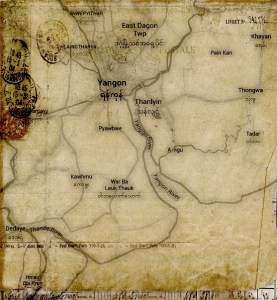 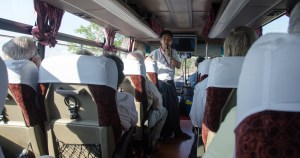 END_OF_DOCUMENT_TOKEN_TO_BE_REPLACED

Didn't someone once say that "the only difference between boys and men is the cost of their toys?" I took a walk in the woods today, in a small park not far from home. Some pictures were there for the taking, so I did. Rusty, a bit perfunctory, but serviceable toward heeding a “just do it” cry from the spirit. I thought I’d share them to get back into this habit too… something too long in the making.